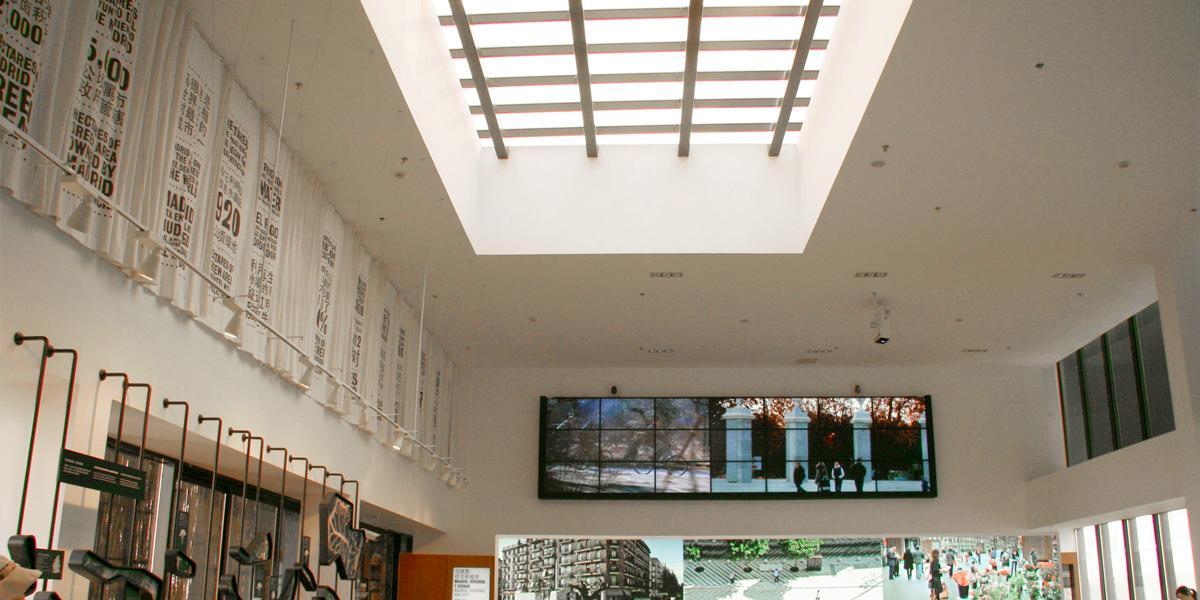 The Bamboo House was the headquarters of the Madrid pavilion during the 2010 Shanghai Expo. It is a building awarded by the European Awards of the RIBA (Royal Institute of British Architects). It was also distinguished as the best urban practice of 2010 for its revolutionary bioclimatic concept. 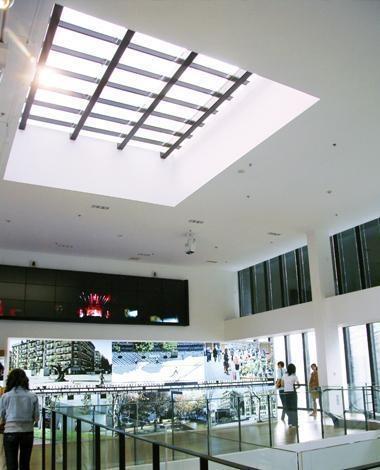 28%
Reduction in the demand for air conditioning

The house has a flat photovoltaic glass skylight with a semitransparency degree of 20% (L vision). It is a glass that, in addition to producing energy, is capable of filtering 99% of ultraviolet radiation and up to 95% of infrared radiation while allowing natural light to enter.

A glass with a g value that is between 5% and 40% depending on the degree of semitransparency chosen and which is optimal to avoid the greenhouse effect inside the building thus improving the comfort of its occupants. Thanks to the photovoltaic properties of glass, this skylight produces 1,400 kWh per year. 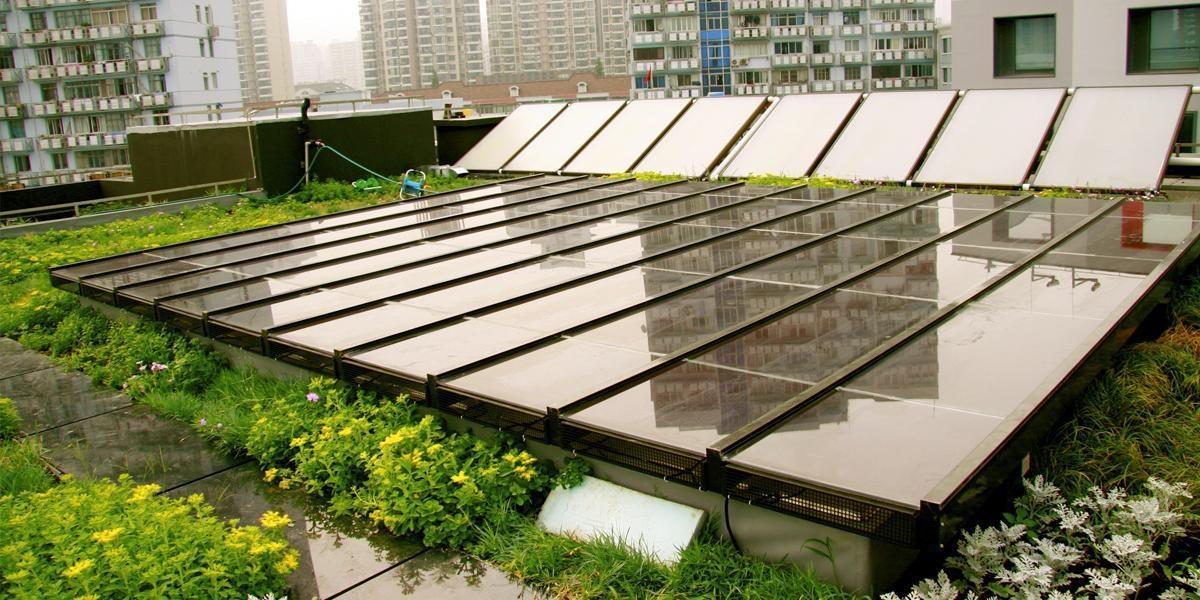 Alejandro Zaera, the architect who is the author of this project, has also been the author of projects such as the international port terminal of Yokohama in Japan.

Installing Onyx Solar® photovoltaic glass in the envelope of a building in Shanghai, you can achieve considerable energy savings in the air conditioning of the same, more than 60% with crystalline silicon photovoltaic glass, and 36% with silicon amorphous.